SSD vs HDD Which drive is better Now-a-Days

byadmin 18 Jan inGadgets, Hardware Comments Off on SSD vs HDD Which drive is better Now-a-Days 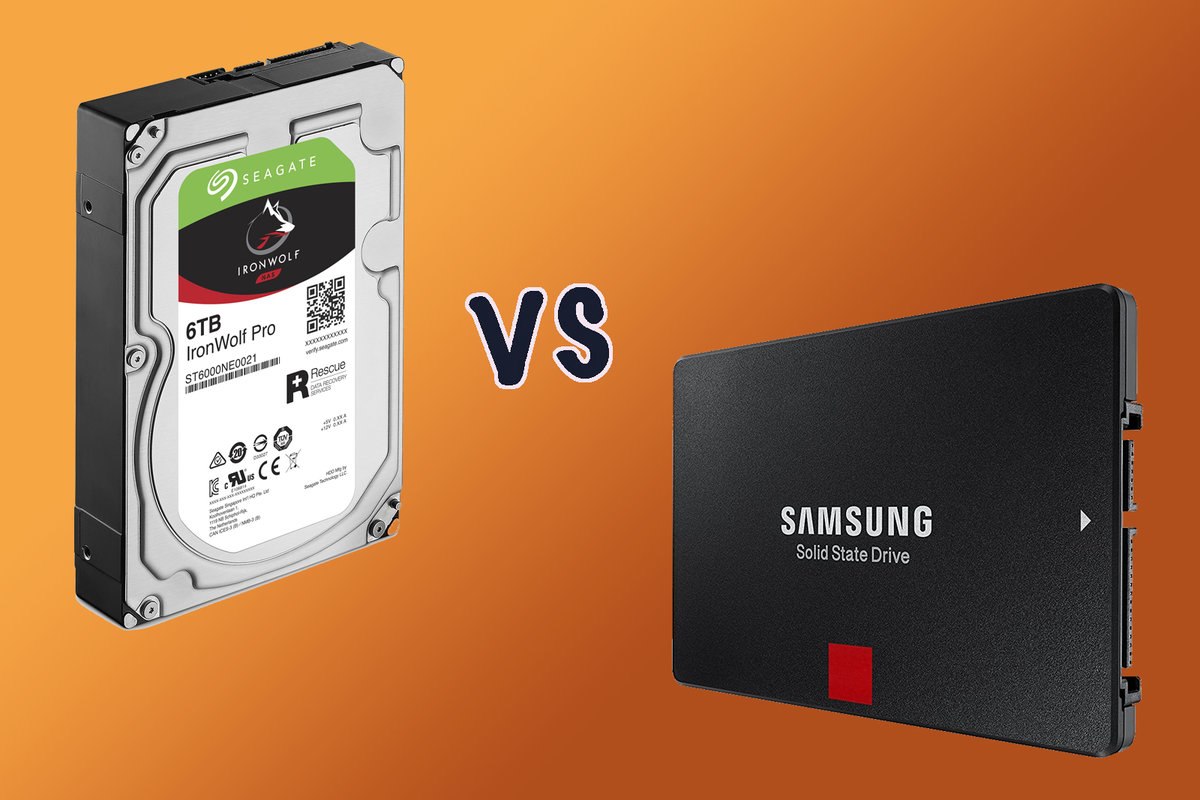 In our society where the technology landscape is constantly changing, people are always interested in getting the best new thing on the market. So when people talk about a new form of storage on your computer and replacing your hard drive, it’s easy to be skeptical. However, if you are interested in a better PC experience then the upgrade to SSD (or Solid State Drive) may be for you. Computers that rely on HDD (hard drives) are used as the primary storage device, but now SSD’s are becoming more common.

So what exactly are SSD and HDD?

A solid state drive is a storage device that has a non-volatile flash memory and is used in place of the hard drive due to its speed. Standard SSD provides the greatest performance jump for a regular PC. Most people are familiar with a standard USB drive, so think of SSD as a bigger USB. Hard drives are the mechanism that controls the location, reading, and writing of a hard disk. So, while SSD looks like a large USB, the HDD looks like a larger floppy disk.

This comparison may be a bit harsh, but still. SSD can perform all functions as a hard disk, but SSDs store their memory on flash chips that keep data even when there is no power. As mentioned before, the SSD is not volatile, which means that the disk can be turned off and will not forget what is stored on it. By storing data in chips, this prevents the SSD from ordering moving parts, making it more reliable. The hard drive has many moving parts, which makes it slower and also gives it higher failure rate because the moving parts are subject to wear and damage over time.

The main advantage of a solid state drive is speed, because the flash memory chips used in solid state drives are much faster to read data. When the hard drive is crowded with data, sometimes it becomes fragmented across multiple partitions. This will cause the HDD to take longer to read the data. Unlike a hard drive, SSD is able to read files simultaneously across multiple partitions, which prevents fragmentation. 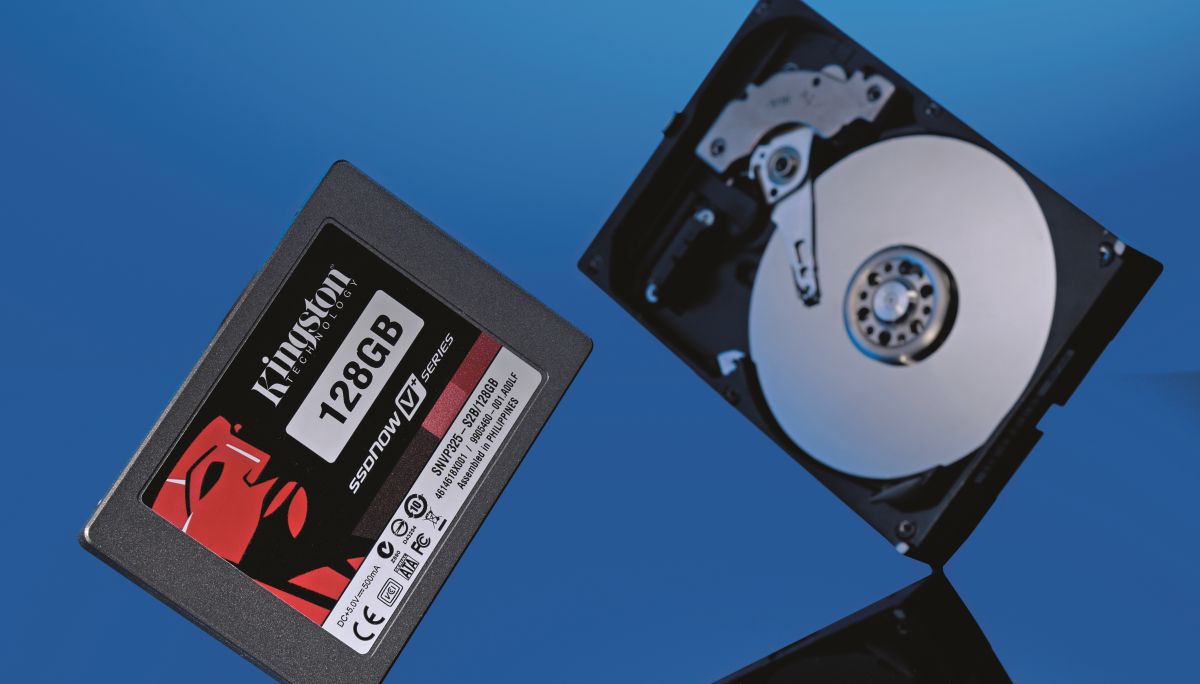 The only advantage of HDD is that it is cheaper and still able to store a lot of data. However, unless you need to store a large amount of data , the standard 240GB capacity may be sufficient. Also, people may argue that SSD is much more expensive. This is the case if someone wants a massive SSD, because HDD with 1 TB of data will likely remain significantly cheaper than SSD of this size. However, the standard SSD price has fallen in recent years, making the price difference not a major issue anymore for the average consumer who is only likely to need between 120 and 480 GB of storage space. With SSD, you sacrifice some dollars for a more efficient and reliable system.

Hard disk defects are the result of mechanical parts used to read and write data, as searching and retrieving data actually takes much longer than finding and retrieving data electronically. Mechanical parts can skip or even fail if they are almost handled or dropped. This is a concern in laptops, but not as much as desktop computers. Hard drives are also heavier and use more energy than comparable SSD.